Get fresh music recommendations delivered to your inbox every Friday.
We've updated our Terms of Use. You can review the changes here.

by This Is Radio Silence 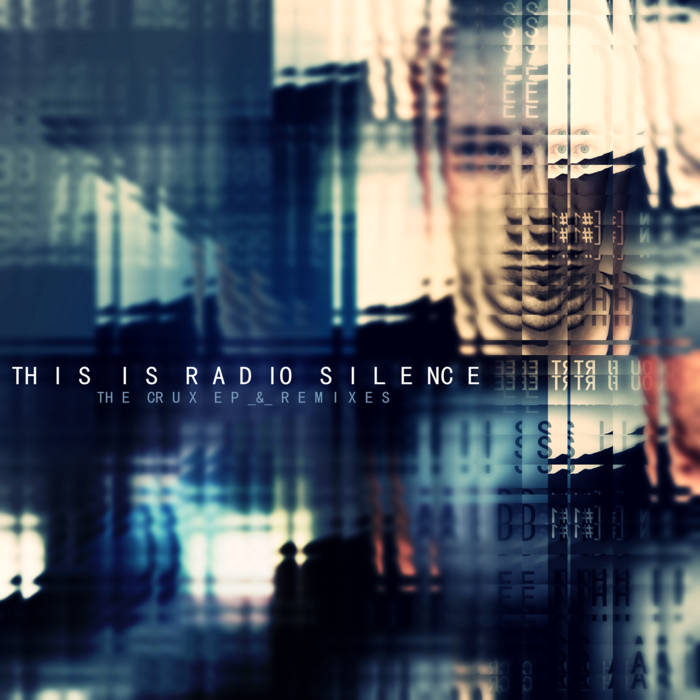 captaindamaged Artistic brilliance from beginning to end. If you can listen to the extended version of The Crux and not be swept away by its majesty, then we have nothing in common. TIRS are no ordinary rock band. Years of making atmospheric soundscapes and dark ambience with catchy guitar solos and bleak, soulful lyrics brought us to this point xx

PK Saw these guys at SOS Festival, amazing set, went to find their merch stand and was drunkenly distracted by the burger van, so I'm making amends by picking up a digital copy!

This release combines two EPs into one 9-track package:

1. The Crux (extended single mix)
2. Daedalean (Oblivion Guest remix)
3. Two For Joy (Slate Pipe Banjo Draggers remix)
4. Soon, Much Of This Will Have Been Destroyed (Temp0rary remix)
5. Only Now, At The End

All tracks, music and lyrics written by Ben McLees
Except 'Two For Joy', lyrics by Sam Astley

Tracks 6 - 9, original versions feature on the 2012 album 'Soon, Much Of This Will Have Been Destroyed' (Disconnected Music)
thisisradiosilence.bandcamp.com/album/soon-much-of-this-will-have-been-destroyed

Disconnected Music is run by Ben McLees, founder member of This Is Radio Silence, DISCONNECTS, SonVer and Earth Loop Recall.

Bandcamp Daily  your guide to the world of Bandcamp